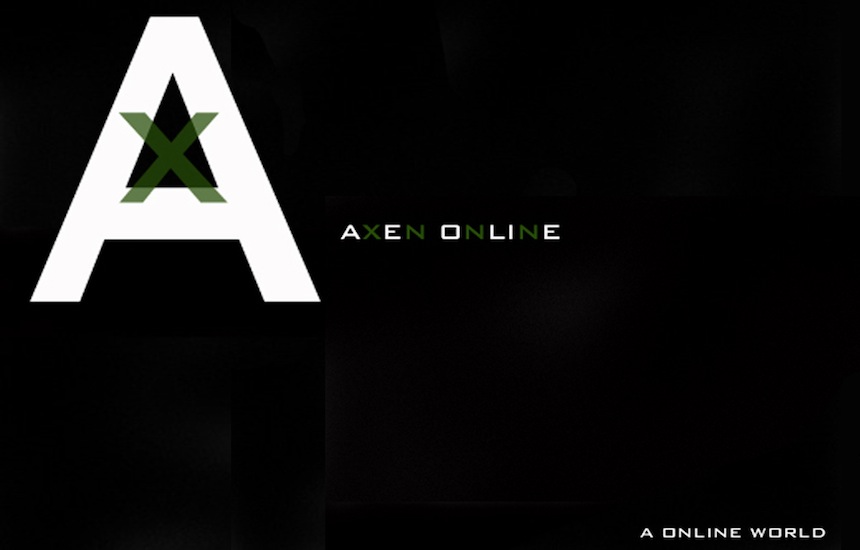 Marketer’s in the high-tech world who use phrases such as “social media marketing,” “Facebook marketing” and “content marketing” do not understand the basic difference between marketing strategies, marketing channels and marketing content. And google analytics is to blame.

In the just over 10 years since the release of the platform in november 2005, too many tech marketers now ignore the difference between strategies and channels, favor digital channels that often deliver lower returns than traditional channels and think that direct responses are the only useful ROI metric.

We hope you haven’t become attached to your Android Wear device’s “Together” watch face because, soon, you two will be together no more. According to the update that brings Android Wear to version 1.5.0.308, Together will be going away with android wear 2.0. google isn’t killing some of together’s features per se, but there’s just no need for a separate watch face when bits and pieces of Together are going right into the big android wear update anyway.

“With the release of android wear 2.0, many of the best features of Together will be integrated directly into the platform so you can connect with more people using your favorite messaging services. In addition to emoji, you’ll be able to use Smart Reply, keyboard, or handwriting on the watch screen,” reads google’s announcement.

“You’ll also be able to customize a number of different watch faces with useful data from your favorite apps.”

For the non-Android-using among you (or those who never got a chance to dabble with Together), the feature allowed Android Wear users to link their devices together. They could then use their watches to send each other little messages—drawings, really—or tiny updates regarding whatever activities they were currently performing. Users could also send their friends emoji, stickers, or photos (so long as the photo was one of the ten most recent ones a person shot with a paired Android device).

Google Under Attack For Deleting Palestine From Maps App

Internet giant google has been under fierce attacks from around the world this week, after replacing the name of Palestine on its maps application with Israel.

The palestinian journalists Front slammed google for the move, stating that the removal of Palestine’s name from the maps was an attempt by the “Israeli scheme to establish its name as a legitimate state for generations to come” while obliterating Palestine forever.

PJF claimed the move was part of an effort to distort history and geography “as well as the Palestinian people’s right to their homeland,” and “a failed attempt to tamper with the memory of Palestinians and Arabs.”

PJF demanded that google reverse the changes made in the maps application, since the move was “contrary to all international norms and conventions.”

The fact that there is no such entity as the state of palestine did not come up in the attack.

Landing Pages. The landing pages report shows the top pages from google’s organic search listings — with impressions, clicks, click-through rate, and average position — on the left side. On the right side are google analytics metrics — sessions, bounce rate, pages per session, goals, and transactions.

This report would identify, for example, landing pages that rank high and attract visitors organically, but have a high bounce rate. In that case, consider optimizing those landing pages for better engagement or conversion.

You could also view landing pages that have a low bounce rate and high conversion rate, but do not rank well. In this case, consider improving your search optimization on these pages.

You can drill down into each landing page to view data by search query.